The Gionee M5 Mini Has Got Nothing To Hide 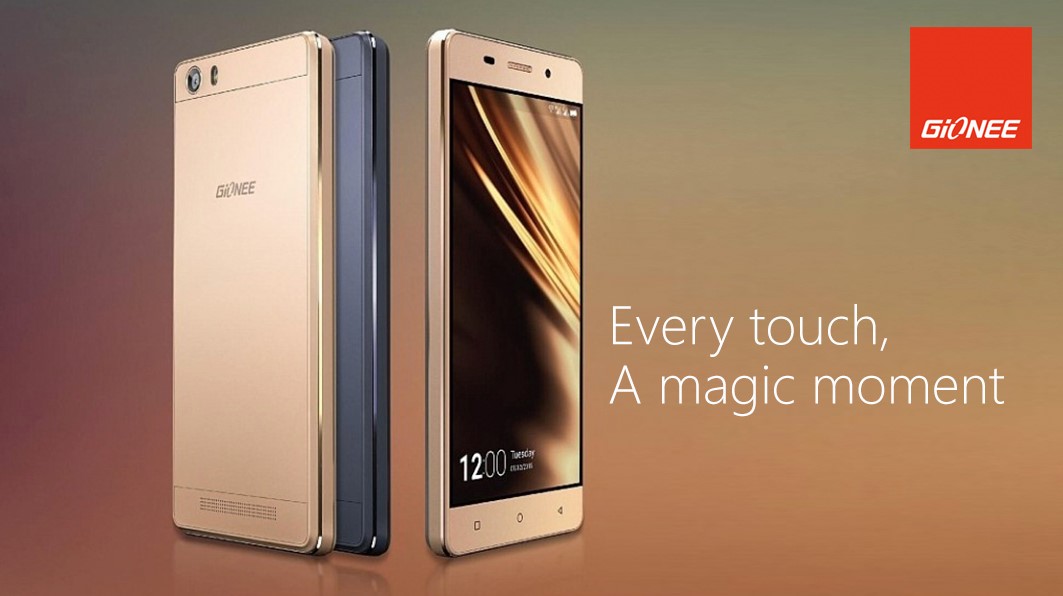 There is a difference between the phone about to be launched and one that has been bought. Before launch, a phone can be a bit too proud and boastful but after spending one week with its buyer, it will be more humble and sincere. The about-to-be-launched phone can hide behind glossy images, flowery language and the reputation of the maker but the phone in hand cannot. Instead, it has a load of expectations and promises to meet. This is why this article is coming one week after its launch.

For first impressions of the Gionee M5 mini, you will be attracted to its amazing look, its magical feel and its sound performance but as the days go, you will come to revere the extreme battery. The 22hours of music and 18hours of talk time quoted by its makers are modest estimations of the phone’s actual potentials. It can do much more.

Despite its extreme battery power, the Gionee M5 mini has got a smart power function that optimizes power usage. When you switch to extreme mode, only the vitals of the phone are left on. This conserves power and brings battery consumption to a standstill. The Gionee M5 mini can charge other phones, making it a unique solution provider in times that matter accompanied with all the bragging rights.

Instead of one window in another window in a horizontal stack pattern, it employs a uniquely animated cascade where one window rolls into the other in an unending loop of ease and delight. As I write this, I got twenty windows stacked, everything from applications to live internet pages running seamlessly. The Gionee M5 mini is ready to work or play, whatever you choose. 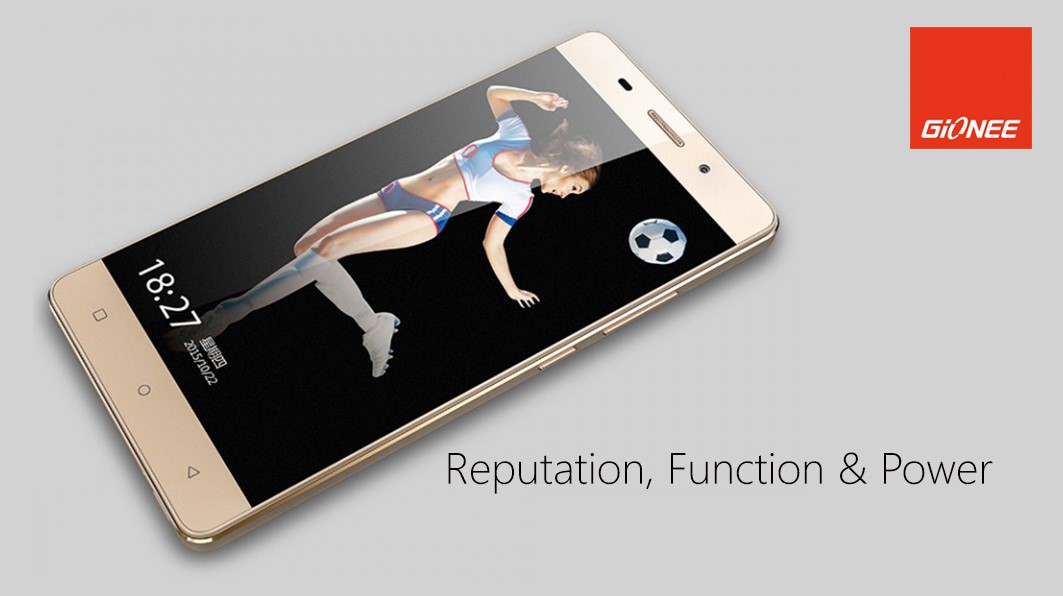 A ripple-effect-like display colours every touch on the phone like the effect of a drop of water in the middle of the stream. The spread effect of lights and perspective enlivens every touch and transforms experiences as ordinary as typing to a thing of excitement that you rarely get over.


After you take a picture you may not only share and edit - you can also geo-tag, encrypt or resize the megapixels to suit the purpose. You can annotate these pictures in a variety of colours and styles, making the phone a little Photoshop. Game lovers will quickly fall in love with this piece of hardware for its super sensitive to both touch and geography. None will be able to forget the phone’s manoeuvrability, the grace by which the phone switches from one application to another and from one mode to another. There are no rough edges.

You will always be proud to pull out your Gionee M5 mini to make calls or save contacts. You will find yourself holding it even when it is not in use. The Gionee M5 mini is exotic enough – it will quickly replace other phones in its pay grade. For phones that are clearly in its senior class, the Gionee M5 mini holds a joker of its amazing battery power. The best time to purchase a new phone is one week after, when it has got nothing to hide.

The phone is just beautiful...and it's a 2GB RAM
O

And how much is the phone
M

ogona213 said:
And how much is the phone
Click to expand...

Lol. Lemme give you Gionee's address so you can goan negotiate