He was said to have slumped yesterday at Ikeja Airport Hotel, from where he was rushed to the Lagos State university Teaching Hospital, Ikeja where he was confirmed dead.

It was gathered that the late PDP boss was billed to hold a meeting with some chieftains of the party with a view to fixing a date for the party’s congress. 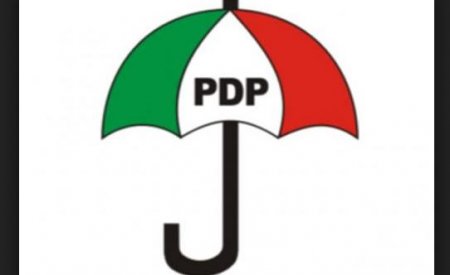 According to the Chairman, Media and Publicity Committee to the party’s caretaker committee, Otunba Femi Careena, Chief Osolanke died, while preparing to hold a scheduled meeting in respect of the rescheduled party’s congress..